On safari in Tanzania at the best luxury lodges

You will make an authentic safari in Tanzania at the best luxury resorts selected by our Destination Specialists in safaris according to your preferences and wishes. On a tailor-made holidays, you will explore Tanzania’s most important national parks and nature reserves, such as Serengeti, Ngorongoro, Arusha, Kilimanjero and Tarangire, according to your preferred selection, season and and animal migration. For this we will accommodate you in idyllic and stunning luxury resorts, exquisite lodges and boutique hotels for the whole family in a beautiful and authentic environment. You will enjoy the diverse landscapes and the rich nature that this destination offers in a comfortable and safe way. We assure you a great adventure for the whole family or your honeymoon trip.

Why Travel Tanzania with Next Destinium?

You will enjoy unique experiences… 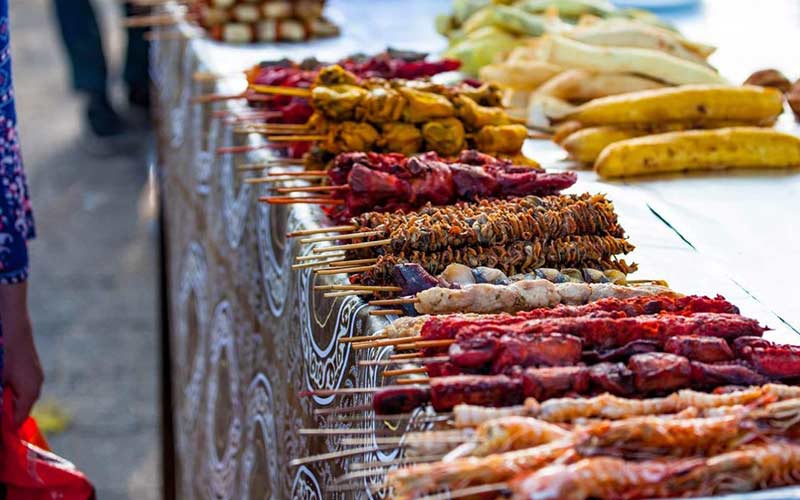 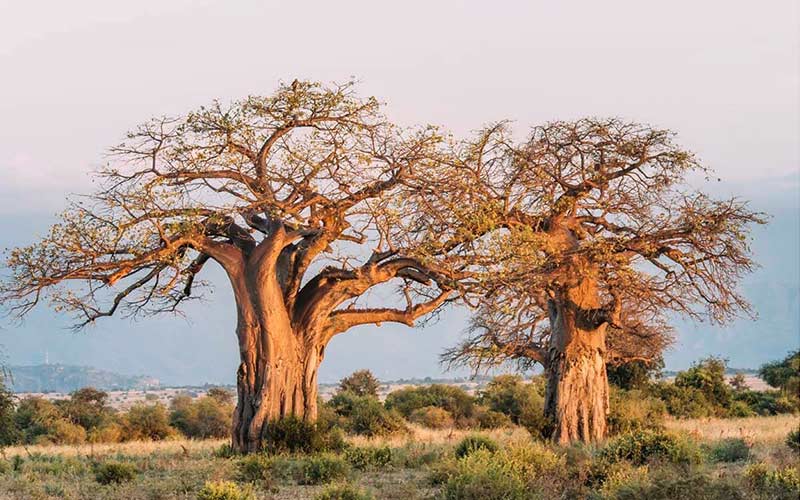 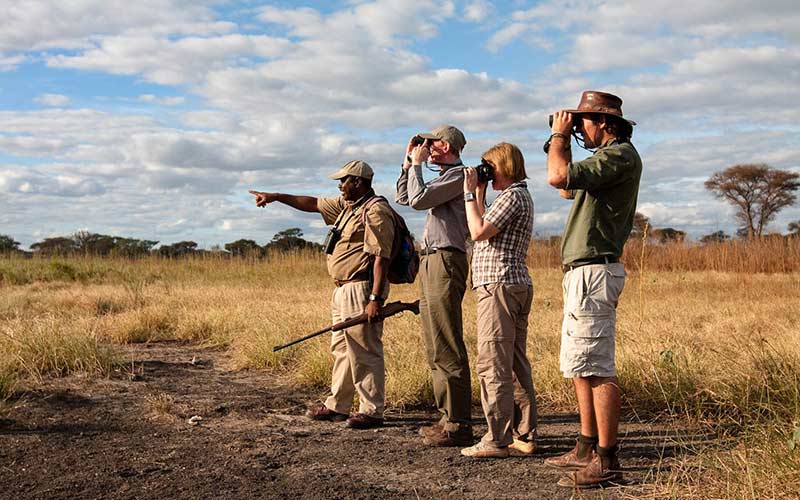 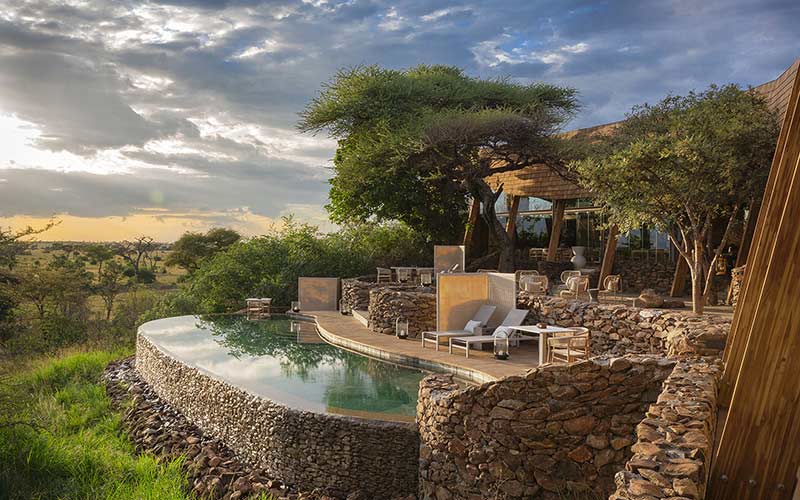 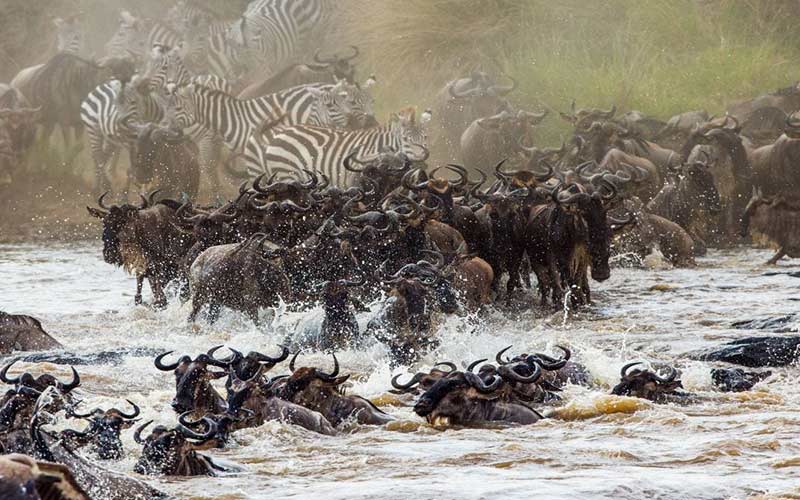 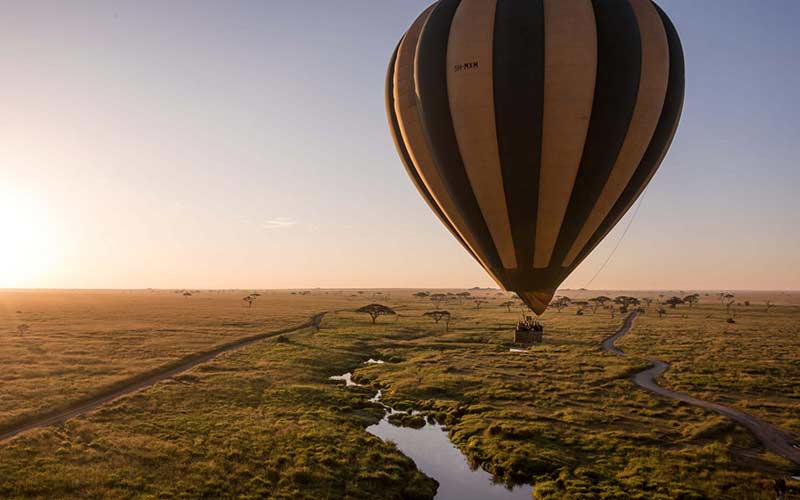 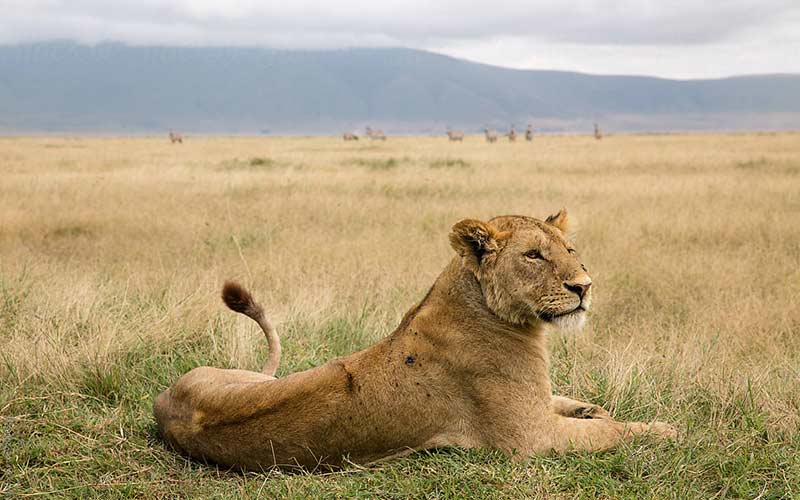 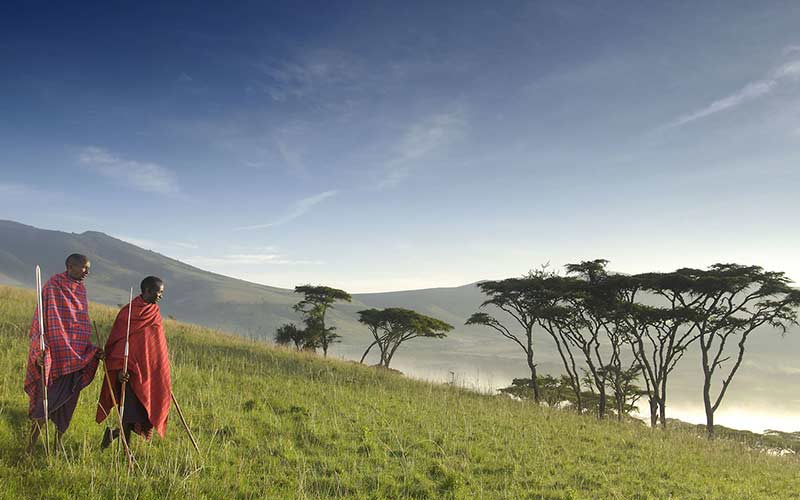 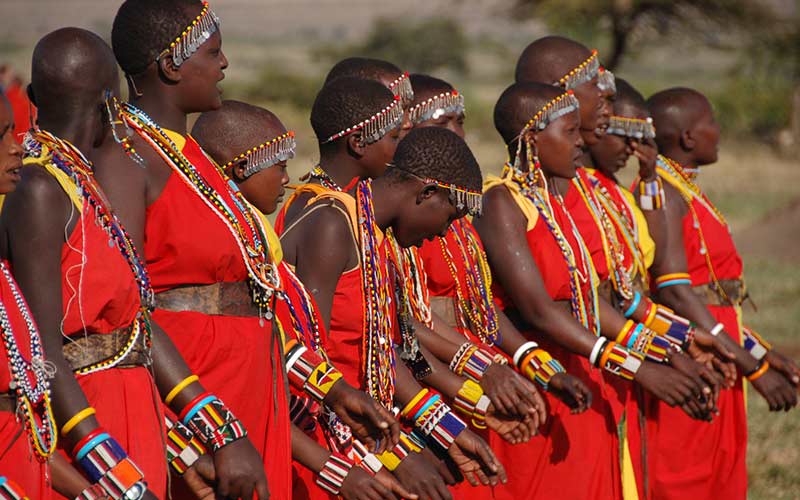 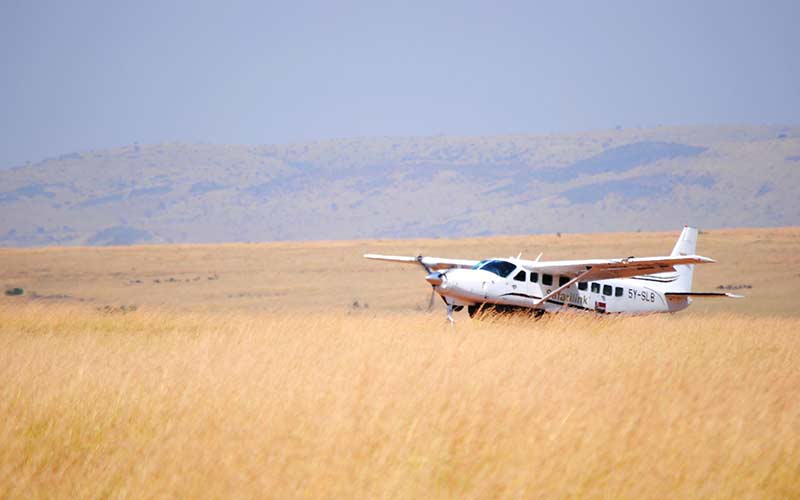 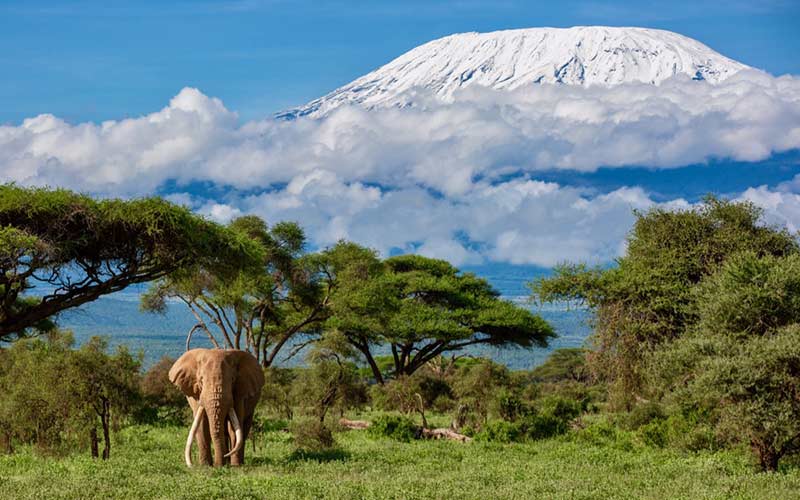 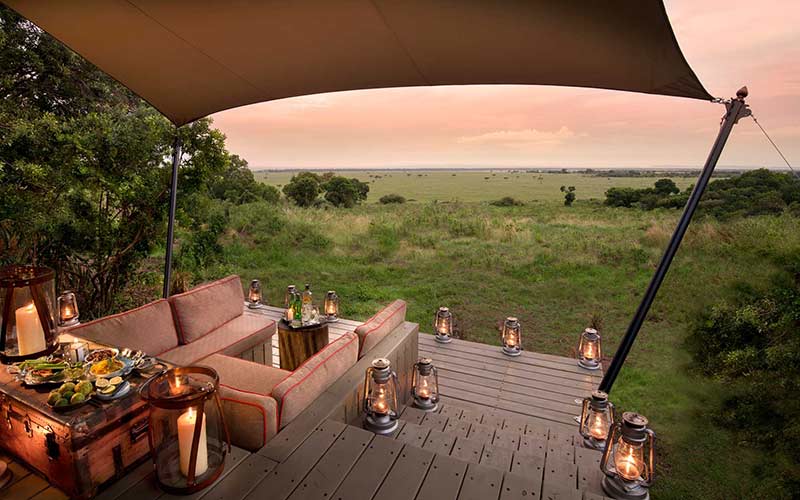 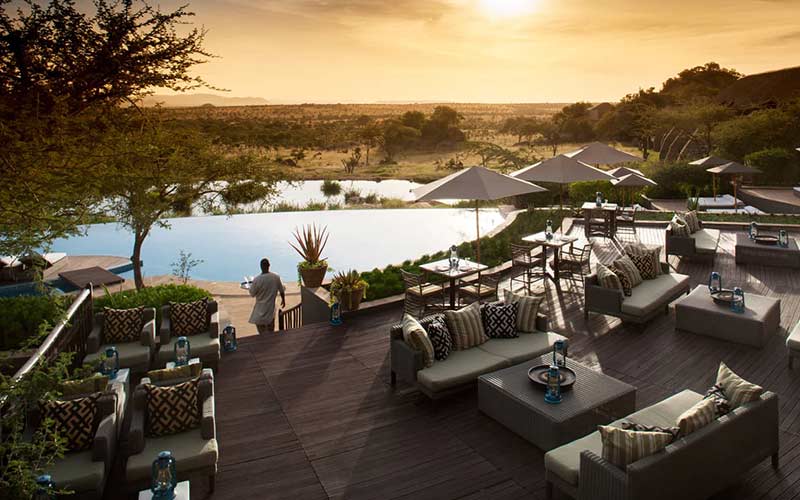 … carefully selected to enjoy most 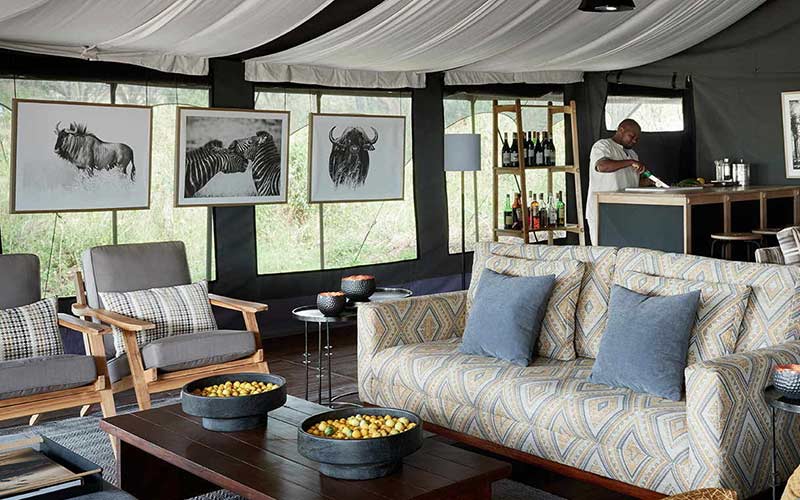 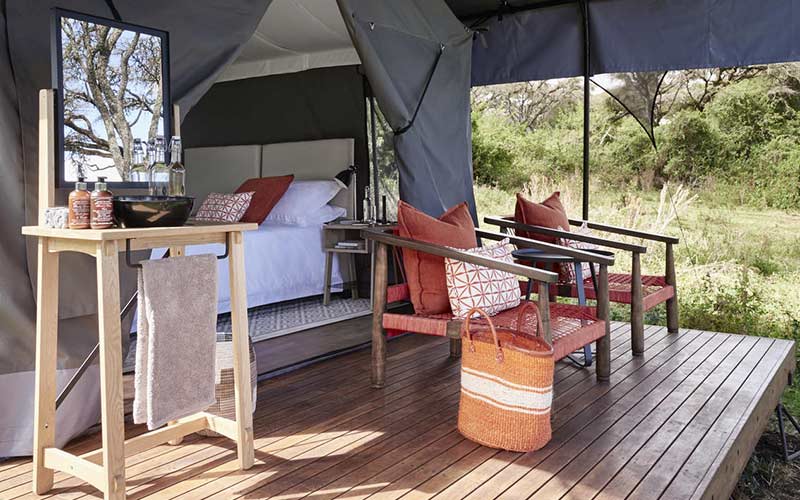 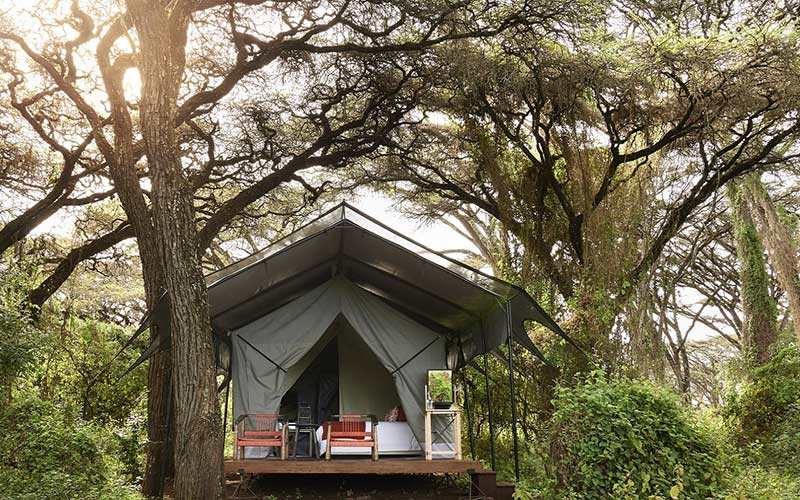 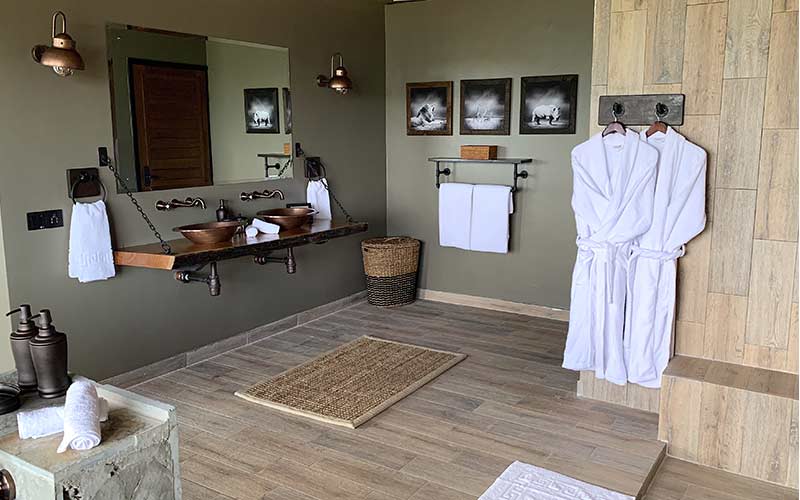 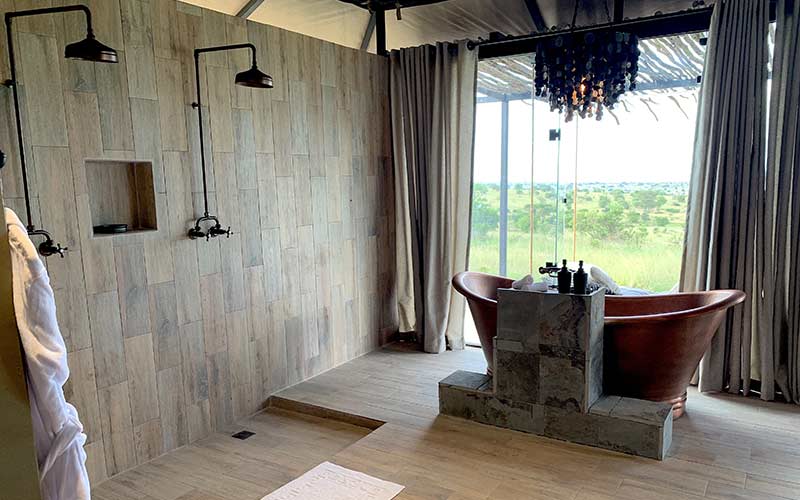 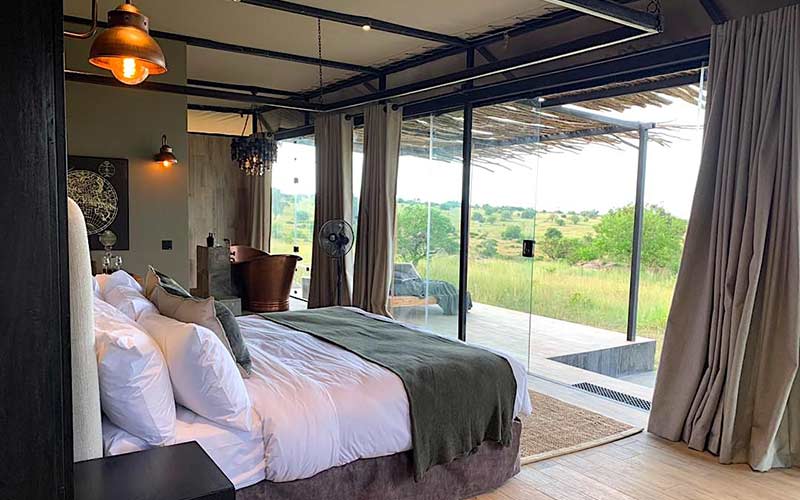 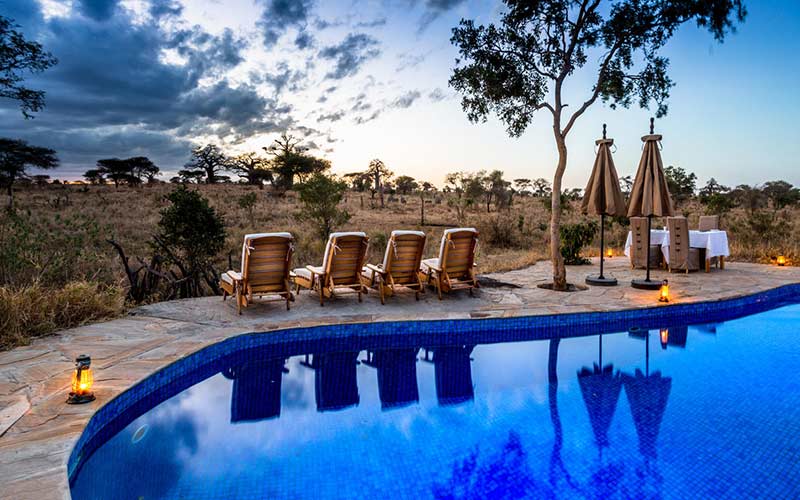 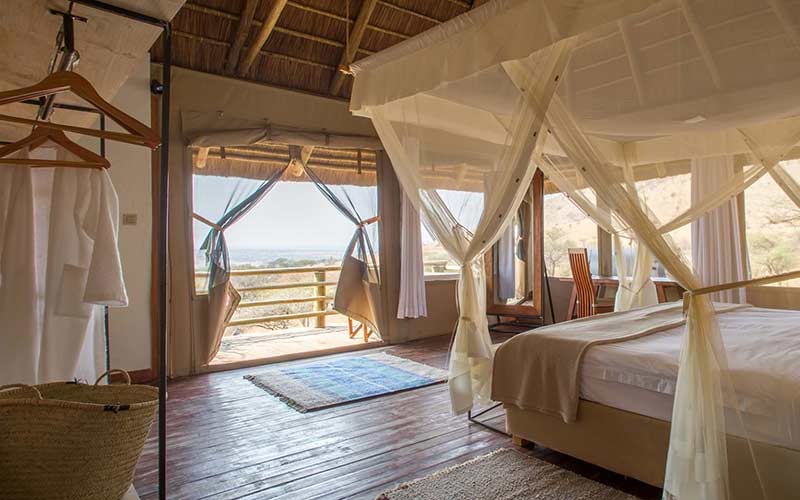 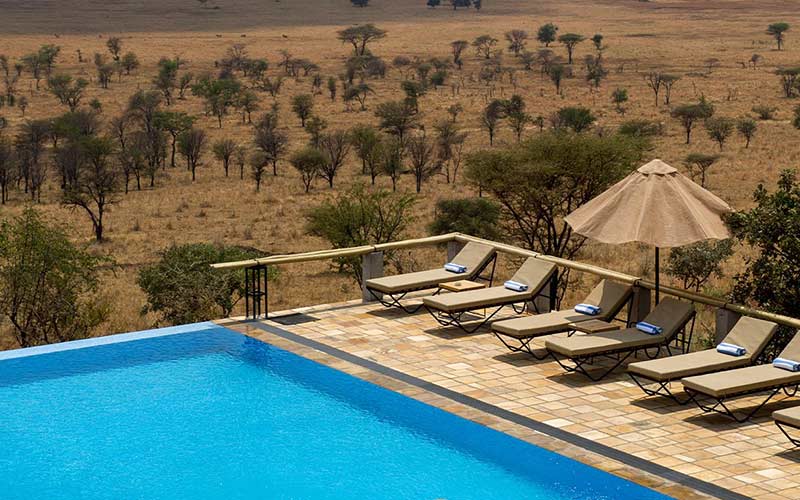 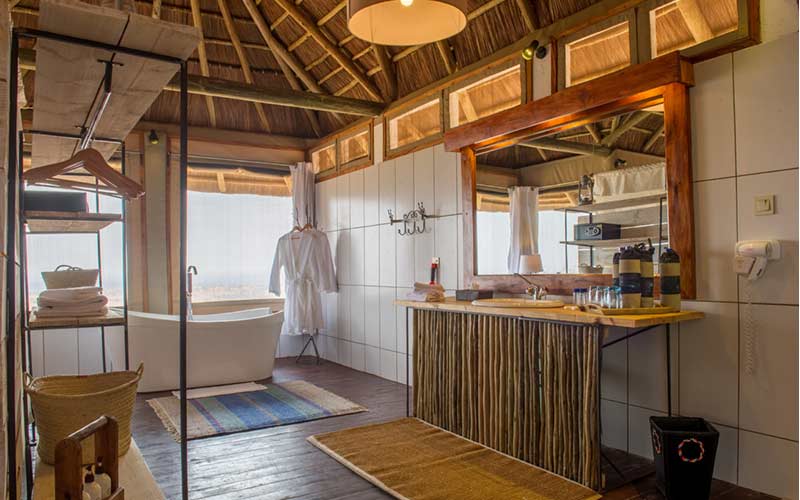 Each holidays is tailor-made and personalized

We designed this exclusive tailor-made 10 days holidays to Tanzania for 4 adults in the month of June. We prepared a journey of increasing expectation with the Serengetiin the middle of the trip and finished with the climax of the crater of Ngorongoro. In the national parks we offered private safaris in 4x4 with Spanish speaking guide and the accommodations were a selection of the best luxury lodges with excellent quality in service, lodging, guided safaris and local gastronomy.

June until January (July – September for being the dry season)

Details of Exclusive Travel proposal to Tanzania at the best luxury lodges.

You will begin your journey in Arusha, one of the most versatile cities in the world, with a diverse and tolerant culture. Arusha is a city in northern Tanzania from where you will start your great adventure. For 7 wonderful days you will tour the different parks of Tanzania. And much more!

The must-do´s. What to see and do when travelling Tanzania.

In Arusha, the Clock Tower is a landmark in the city and one of the most photographed. Local markets in towns and cities often speak for themselves about the identity of their populations. A visit to Arusha’s central market helps to get to know local cuisine and productions. You can find everything, varied fruits, meats, fresh and dehydrated fish, cereals, spices, utensils…

Tarangire National Park is one of the best parks in Tanzania. Named after the Tarangire River, this park has wide views with wide landscapes of wooded savannah that extends in all directions. The most prominent feature is the Tarangire River, which is permanent and the only reliable source of water in dry season available for wildlife in a vast stretch of Tanzania’s Rift Valley, attracting huge concentrations of animals. The park’s swampsare only filled during rainy season. You will enjoy incredible private safaris with a specialised ranger that will take you through the most extreme places. We assure you a great adventure for the whole family!

Approaching Lake Manyara National Park from the east, the reddish-brown wall of the Great Rift Valley hovers over the horizon, forming an impressive backdrop to the shining lake and creating stunning waterfalls and rivers. If you come from the west and pause at the top of the escarpment, the park is located on a green strip below you, the lake shines in the sunlight. Lake Manyara National Park has a wide variety of habitats that attract a multitude of different animals: in the tall trees of the groundwater forest, monkeys jump from branch to branch, and elephants stand in the shade of baobab. In the natural pools along the shore of the lake, hippos flutter and in the acacia forest some lions have developed the habit of climbing trees with tops to rest. The life of the birds is fascinating, with pelicans, storks, geese, herons and cormorants sharing the water with migrant flamingos who turn the crystalline shore of the lake into a shiny rose…

One of the world’s last great wildlife havens, the Serengeti, extends between the Ngorongoro Highlands and Lake Victoria. The name comes from the word Maasai siringet, which means “endless plains”. The 14,763 square kilometres of the Serengeti contain about three million large animals, many of them participating in seasonal migrations, unprecedented in nature.

Every year, triggered by the rains, 1.3 million wild fros, 200,000 zebras and 300,000 Thomson gazelles gather to embark on the long hike to new grazing lands. The migration of herbivores defines approximately the boundaries of Serengeti National Park, which is the central area of the Serengeti ecosystem, an area that also occupies Kenya’s Maasai Mara National Reserve, the Ngorongoro Conservation Area and the Maswa Reserve in the west.

The Serengeti is not only famous for the great migration of wild fros that moves around the park from October to July each year, but also for the large number of species that reside in the park throughout the year. The concentration of predators in the Serengeti is high with large lion herds, numerous hyena groups, and frequent sightings of cheetah and leopard. Elephant, buffalo, giraffe and antelope can be seen feeding on the rich plains, as well as some of the less known species such as aardwolf, mongoose, caracal, servals and Hirax.

The hot air balloon safari by the famous Serengeti is undoubtedly an extraordinary adventure.. You will leave at dawn, the balloon rises as the sun rises, you will float gently over the plains of the magnificent Serengeti.. A difficult experience to forget.

The Ngorongoro crater is a deep volcanic crater and the largest uninterrupted boiler in the world. About 20 kilometers in diameter, 600 meters deep and 300 square kilometers of surface, the Ngorongoro crater is a natural breathtaking wonder. On the rim of the crater they graze large herds of zebras and wild bogs while the lions sleep in the sun. At dawn, the endangered black rhino returns to the thickening of the crater forests after grazing in the dew-laden grass in the morning mist. Outside the crest of the crater, the high Maasai graze their cattle and goats in the green grasslands, living with wildlife as they have for centuries.

Where best to visit a Masai tribe in Tanzania?

The Maasai are semi-nomadic people and one of the best known tribes in East Africa with their elaborate red dress. You will visit a Maasai tribe and meet the largest of the people who will present their lifestyle and traditional Maasai culture that has been successfully maintained for centuries and continues to thrive in our changing world today.

We have selected the best luxury lodges in Tanzania.

As Travel Specialists to Tanzania and as we have personally traveled to Tanzania selecting the best luxury lodges, we can advise you on the best accommodations for each type of traveler, whether with family, boyfriends, safari or children. You will be accommodated at different lodges to feel the beauty of each place and the character of each of the accommodations, in which you can live an authentic African experience, in a comfortable and safe way. While you enjoy a rich dinner watching the sunset!

Agency with Travel Consultants to Tanzania.

From the hand of Next Destinium, experts in designing tailor-made holidays, you will live a unique experience that you will feel yours, since among all we will mold the proposal so that it fits your desires and needs.

This travel proposal to Tanzania in luxury lodges is created by our Destination Specialists expert in travel to Tanzania. To create your perfect tailor-made trip, contact our specialist travel consultant to Tanzania. 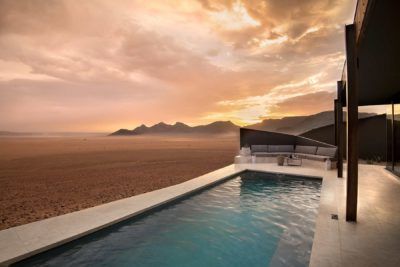 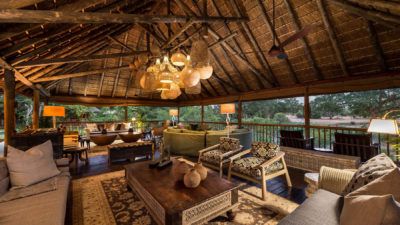